Cannes, 20th June, 2019: Mindshare, the agency network that is part of WPP, has been named Media Network of the Year 2019 at the Cannes Lions Festival of Creativity. 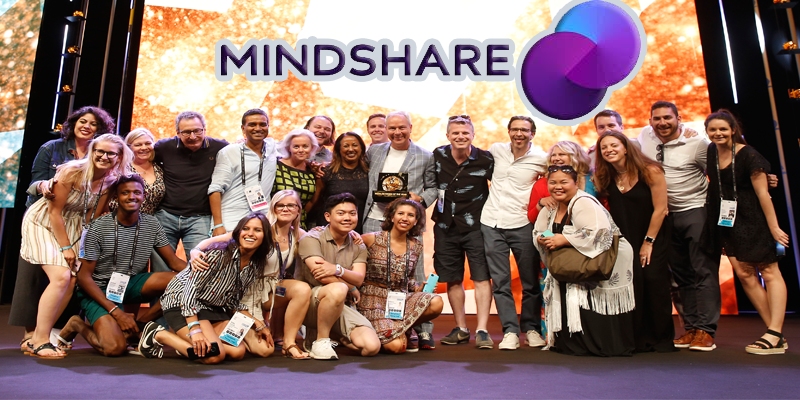 The award is given to the best performing media agency network in the Media Lions category. Mindshare took the award this year for: A Gold Lion for Mindshare USA for Hacking Prime Day for General Mills brand Cheerios; A Silver Lion for Australia for Monty’s Wicket Warnings for Foxtel and another Silver Lion for India for The Infection Alert System for Unilever brand Lifebuoy Soap. Mindshare also won two Bronze Lions for its role in the Theraflu Tracker campaign for GSK with Mindshare Mexico partnering with the entrant agency Wunderman Thompson Bogota and a further Bronze Lion for Hellmann’s Real Food Rescue, with Mindshare Canada partnering with entrant agency Ogilvy Canada. (see links below).

The wins follow Mindshare’s success in the Festival of Media Global Awards, where it was named Network of the Year, Agency of the Year (Mindshare China) and also won Campaign of the Year for its Lifebuoy campaign. In total the agency won 29 awards, including 7 Gold, 8 Silver and 10 Bronze and the Special Awards for Best Adtech/Martech.

Speaking about the success, Nick Emery, Global CEO Mindshare, said: ‘Mindshare is a team sport and never is that more true than when the agency is rewarded for its work in awards shows. We have brilliant teams all over the world who are relentlessly focused on driving innovation for our clients and these awards and the title of Media Network of the Year are proof of this – I couldn’t be more proud of the Mindshare family.’ 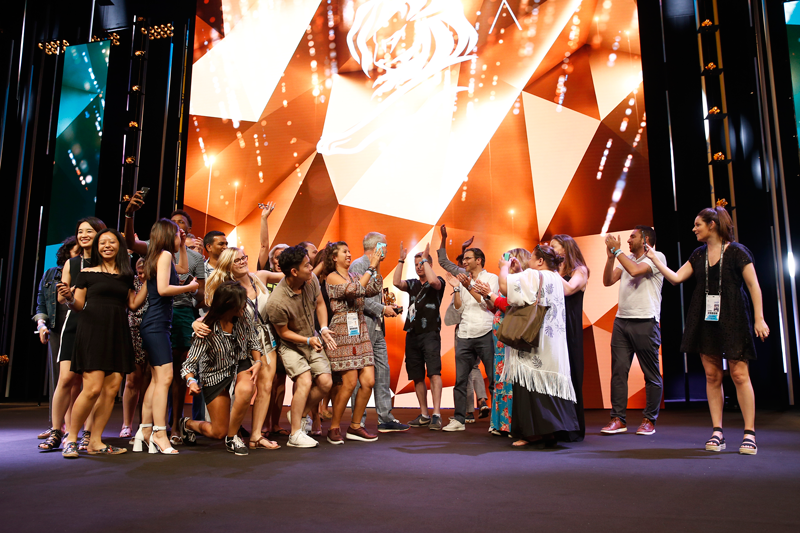 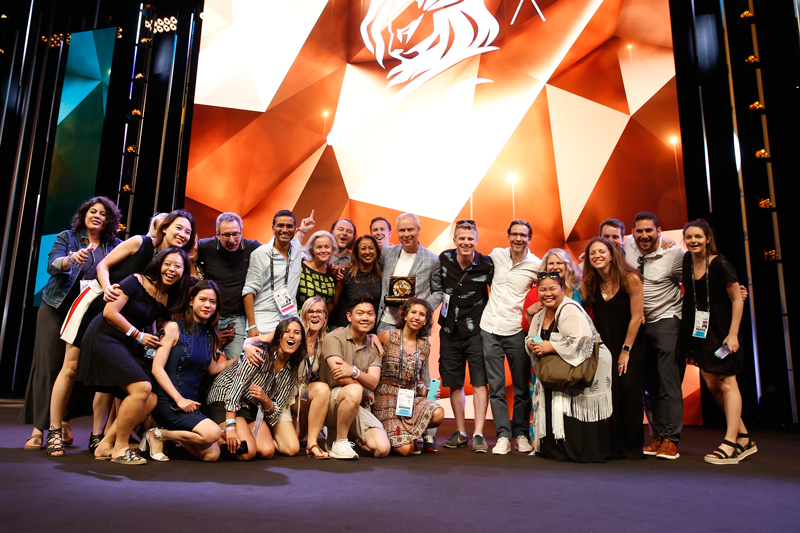 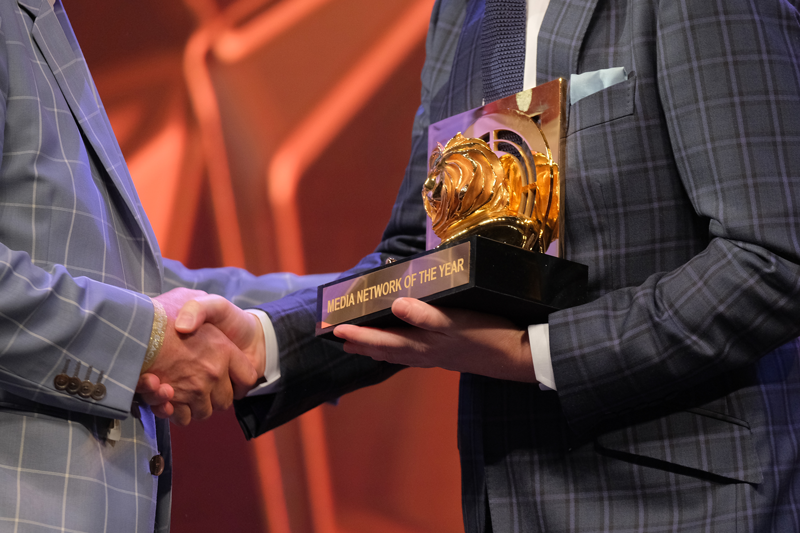